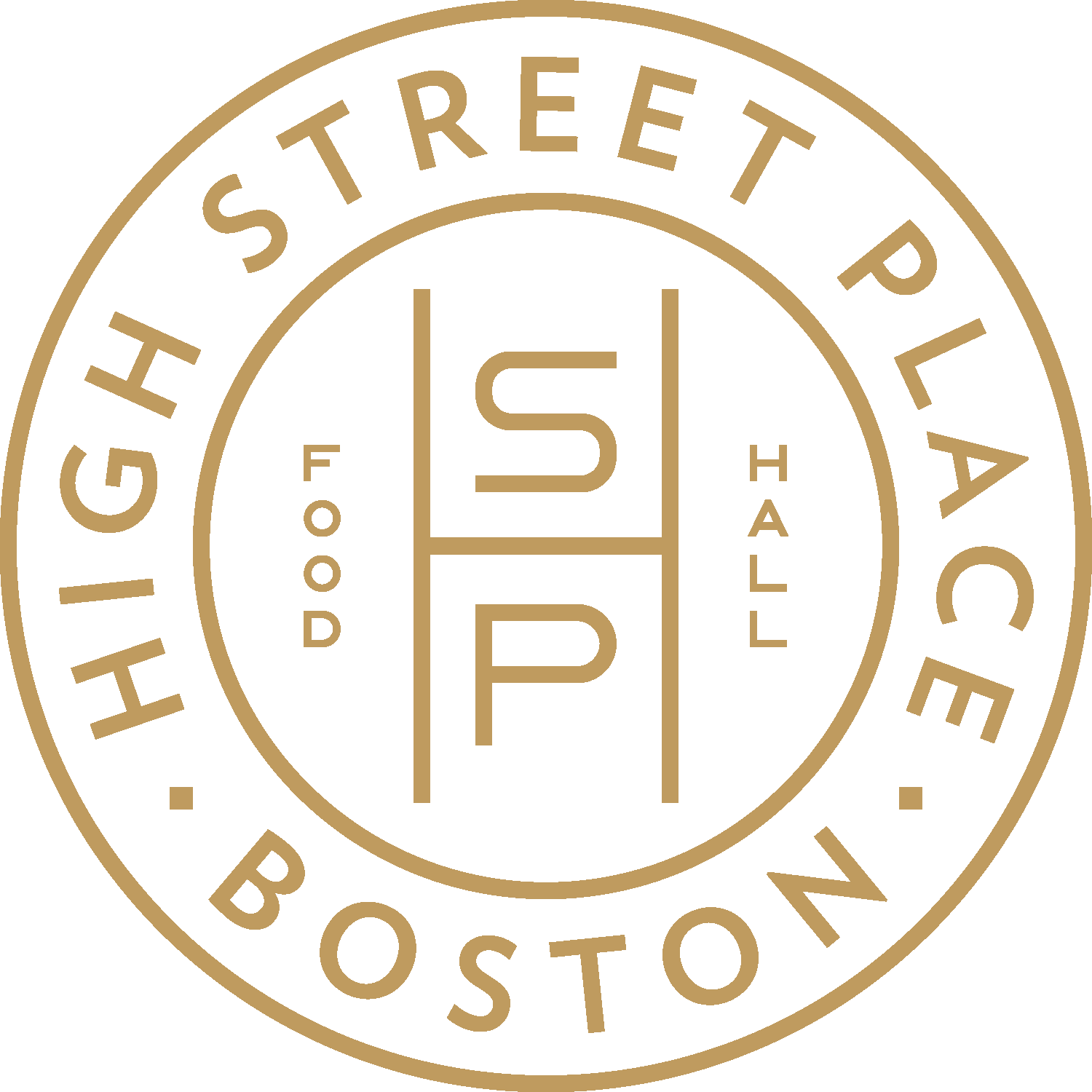 From the Big Dipper Hospitality Group, the team behind State Park and Vincent's, comes a new downtown outpost of its popular Mamaleh's Delicatessen. With an Old World take on the New York Jewish delicatessen, Mamaleh's celebrates Eastern European and Jewish cooking traditions, transporting Bostonians back in time. Taking inspiration from the Eastern European immigrants who came to America in the 19th century, the Mamaleh’s team reimagines their time-honored recipes and recenters them in modern living. With that same spirit, Mamaleh's Delicatessen at High Street Place features their own hand rolled bagels, signature pastrami, and beautiful pastries. Steeped in the tradition of the deli, Mamaleh's Delicatessen provides nostalgia and sustenance to those familiar with this food and newcomers alike.